Song of the Sun (Mason Self Remix)

from Remixes by Timbre 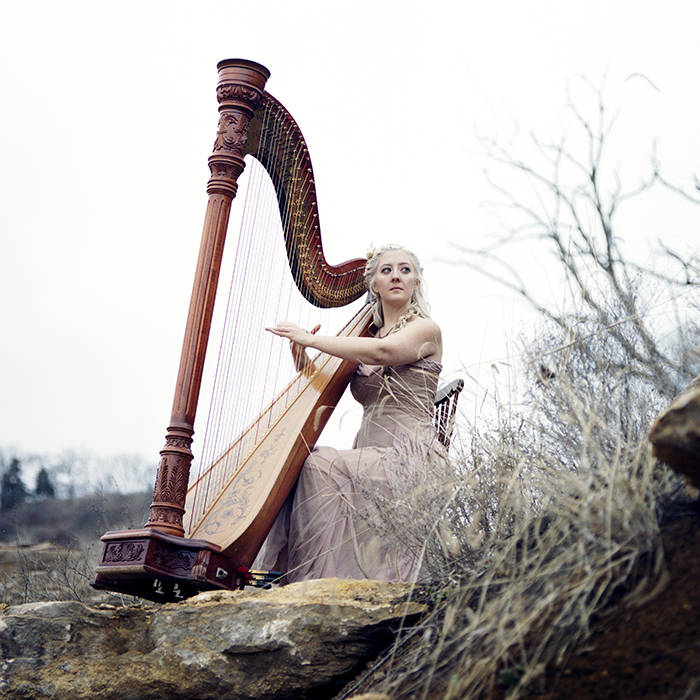 Our newest album, Sun & Moon, can be heard here:
timbre.bandcamp.com

From Popmatters.com-
Timbre Cierpke straddles the classical world and contemporary music world with astonishing ease and versatility. The daughter of a cellist/orchestra conductor/music professor and a choral director, she learned music before she learned to read, and was playing harp professionally at the age of 12. On the other side, she has recorded with such varied talents as Jack White, Ricky Skaggs, and MewithoutYou.

Her own music shows just as much rage, and her most recent double album Sun & Moon is an ambitious of classical and experimental music. And typical of her eclectic nature, one of the record’s standout tracks, “Song of the Sun” has been given a vibrant remix by Mason Self, which proves how easily Timbre’s music adapts to the electronic realm.

“‘Song of the Sun’ is my favourite song off of my newest album because of its vibrancy and energy,” she says. “In this remix, Mason Self just took all of that energy and made it explode. I didn’t know it was possible to make harp and cello sound so freaking tough, but he pulled it off some how. Mason is the drummer heard throughout Sun & Moon, so of course he already has a close connection to the song. He took that connection, worked in some patterns reminiscent of one of our favourite bands, Son Lux, and added even more layers of live drums. The end result is expansive and exciting, and I love it!

Nashville based harpist/songwriter Timbre has been enchanting audiences across the world with her unique harp-based folk rock. Though featured playing harp with bands/artists such as Jack White, Ricky Skaggs, mewithoutYou, and the Chariot, her solo music is even more breathtaking. Her ensemble of musicians bring complete stillness to crowded bars and festivals, silencing audiences of thousands. ... more

Bandcamp Daily  your guide to the world of Bandcamp